That wonderful feeling of mental stimulation sparking one to create, invent, imagine or become innovative in a positive way that can influence and be shared with others.

From gardening to interior decorating to public speaking and writing books in various genres, Sharon Patterson Payne is all about INSPIRATION.

“Anything good is worth sharing.  You never know whose life you can change with a simple hug, an encouraging word or a great story.  We should all Aspire to Inspire! “

Having served eight years as a Paralegal/Child Support Enforcement Officer for the State of Texas, and 23 years as a Department Head for McLennan County, Texas, for which she received a Proclamation from the Commissioner’s Court of McLennan County, Sharon Patterson Payne now devotes her time to being a freelance writer, author and public speaker.

In 2014-2015, Sharon was named one of the VIP Women of the Year by the National Association of Professional Women in New York City.  She currently has plans to publish three new books in the near future – fiction, nonfiction and a children’s book. 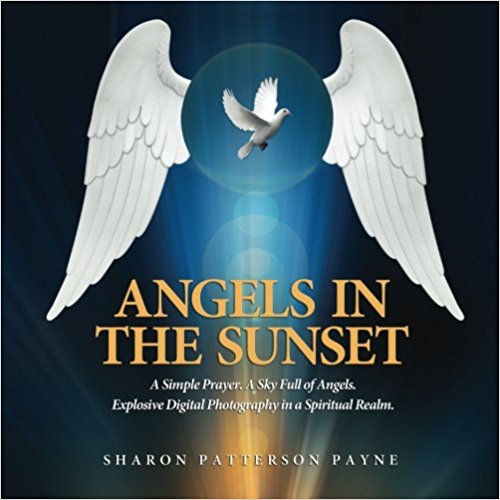 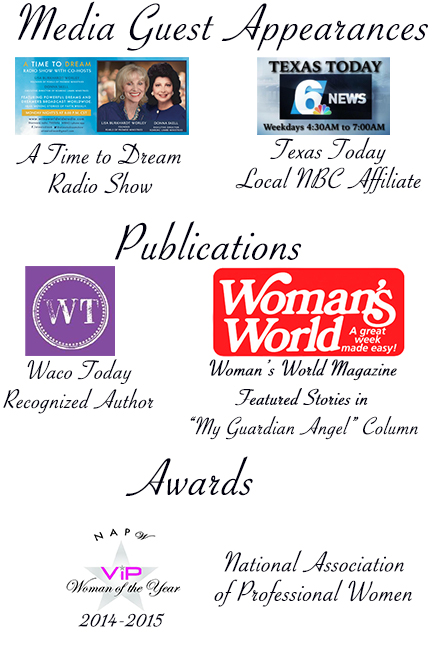 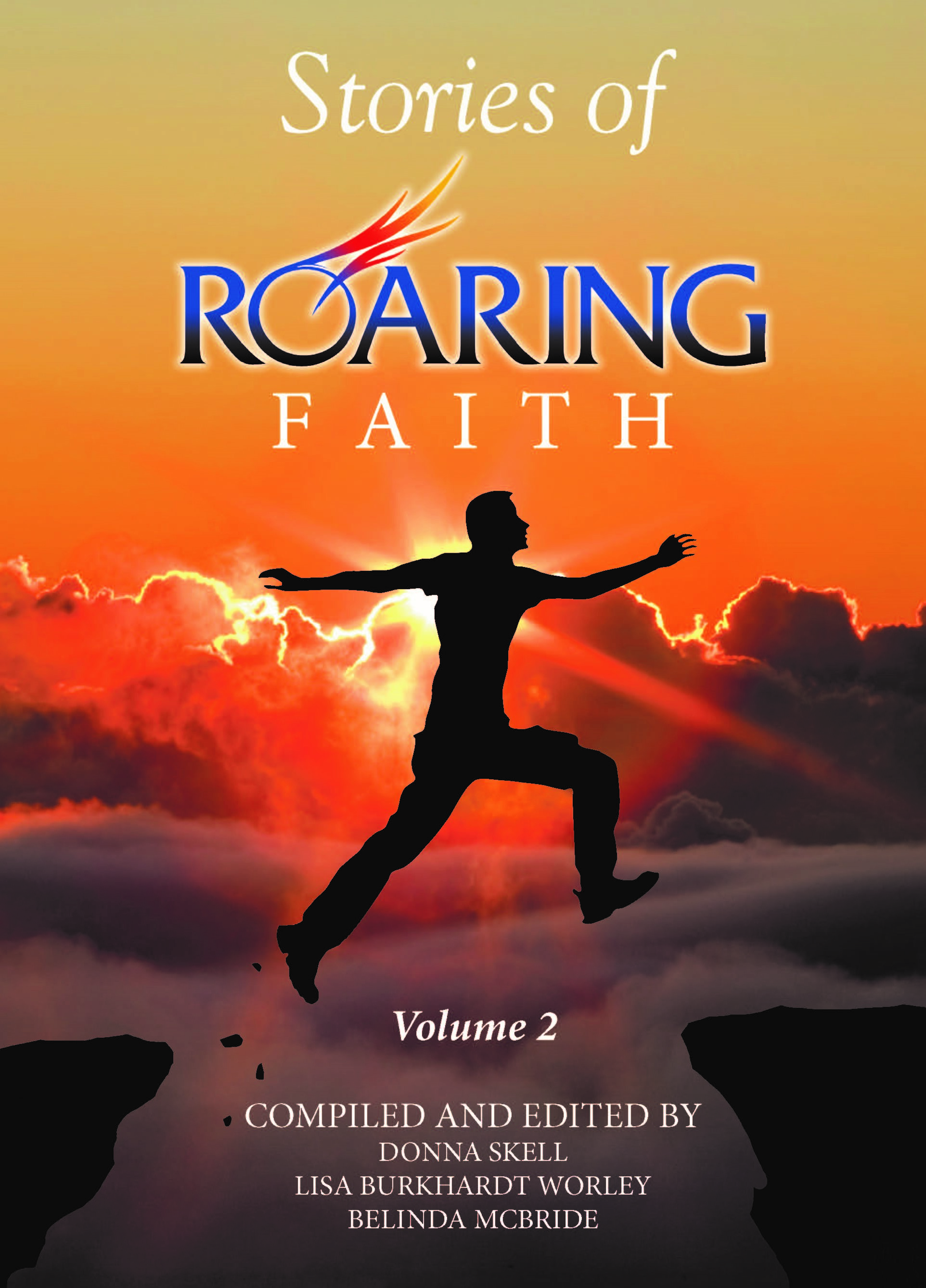